Bob is a long-time drummer/singer/songwriter who picked up the guitar in the early 2000’s because it was just too hard to write music on drums. A native of New Orleans and part-time resident of Gulf Shores, Alabama, he has devoted more time to solo performance and songwriting in the last several years, including performances at Pardi Gras in 2015 and 2016 and at Pirates and Poets Songwriter Showcase in 2015. He released his first CD, Just Another Day, in January 2016. 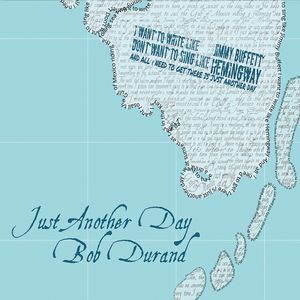